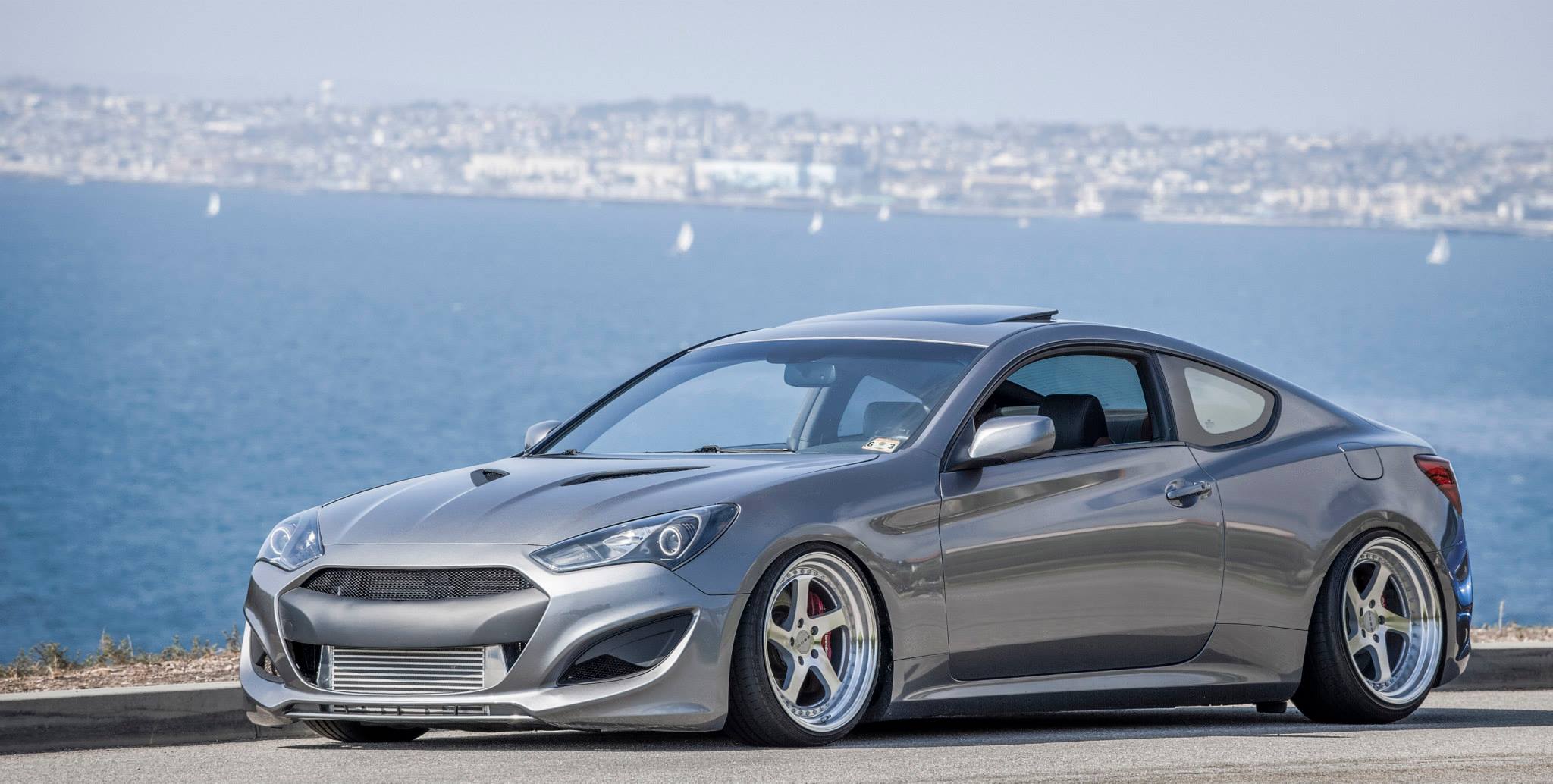 Austin Borunda, a 26 year old Southern California resident, has always had a passion for cars. His first car was a Nissan 240SX S14 that he got his senior year in high school. Since then he has had two other S14s which also included a boosted RB25. 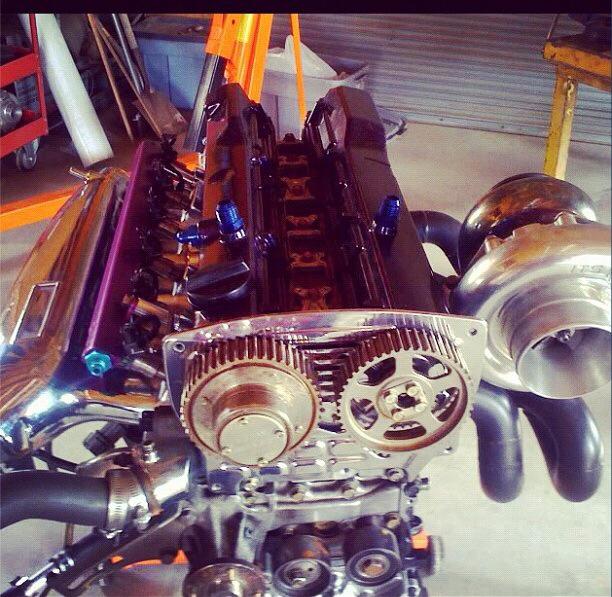 I asked Austin what got him interested in the Genesis platform. He said, "It caught my eye since the day it came out. The body lines make the car look super sleek/fast, the RWD makes it fun to drive, and the turbocharged engine gives it that pep in its step. I ultimately wanted something newer inside and out but still had a turbo as I was coming from an RB25 S14. The Genesis stole my heart and I knew it was the one for me. Funny story, I actually flew to Austin Texas to buy it and drove it back home." 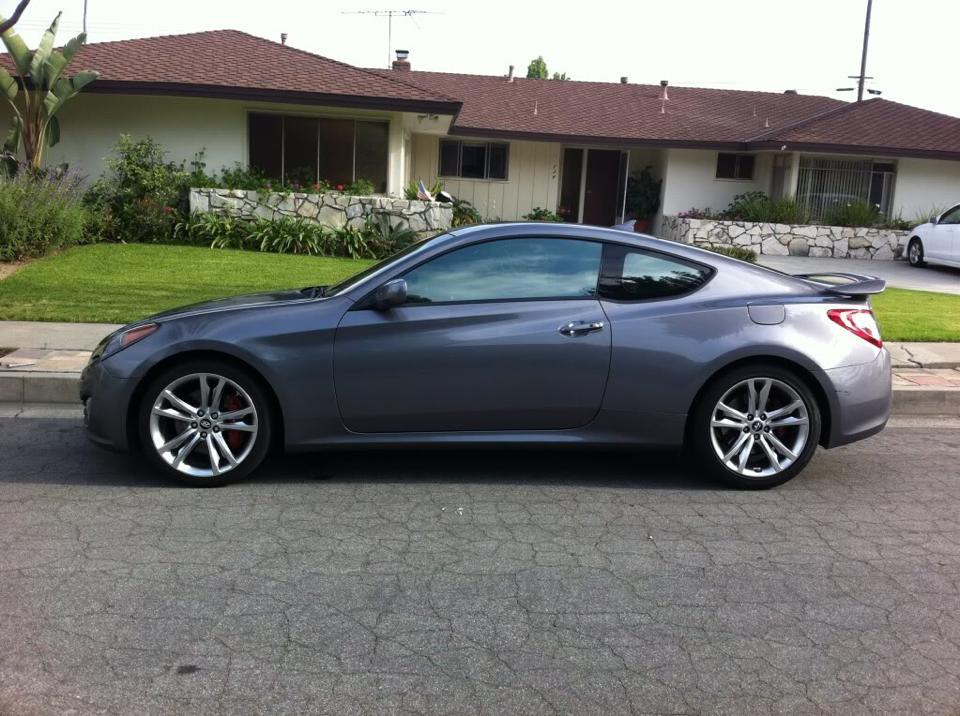 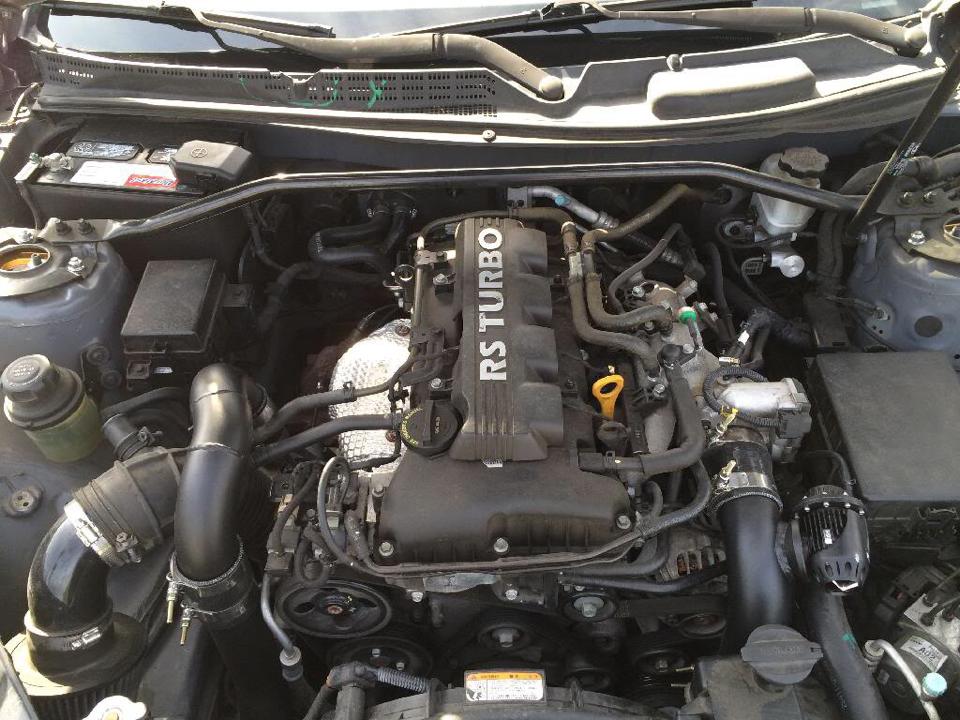 Fast forward to now. Since then the car has gone through an overhaul. Most noticeable would be the front end conversion to change the bumper cover and hood from the 2010-2012 model Genesis to the 2013+ model. 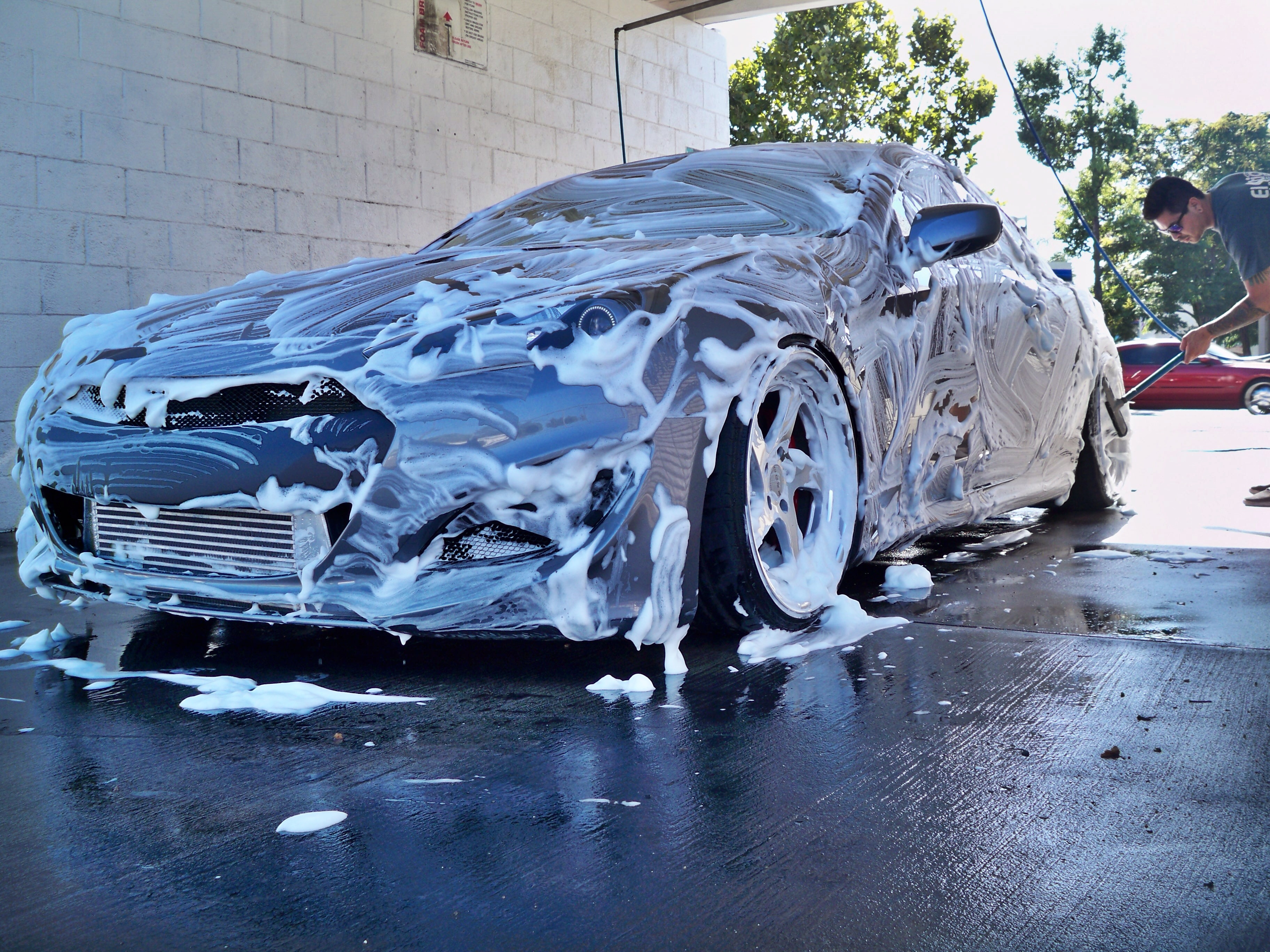 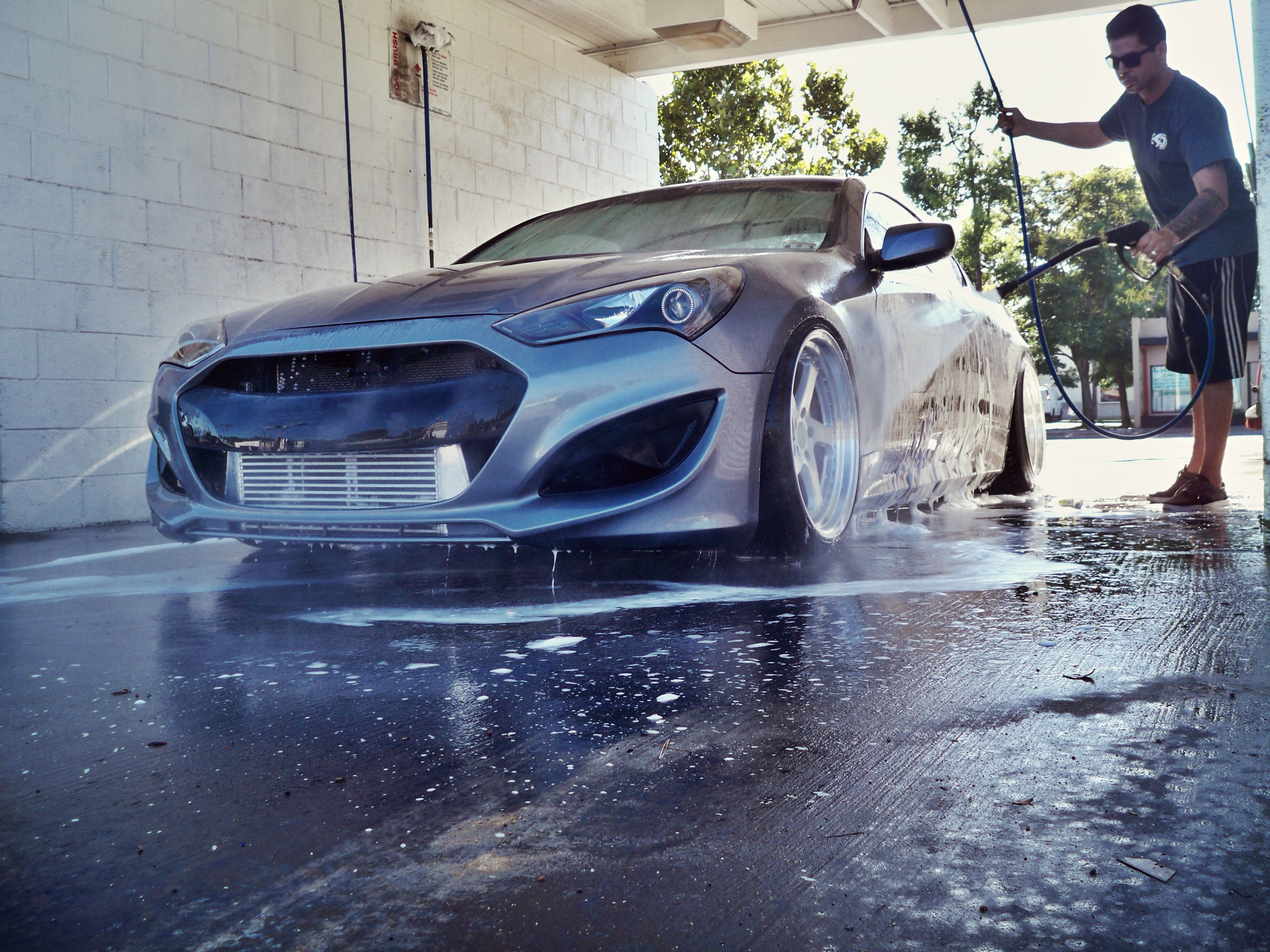 Then we get to under the hood. Keep in mind this has all been done at home in his own garage/driveway with minimal power tools. He is now running a 2013 Genesis Coupe 2.0T engine block and transmission. Paired with TurboXS top mount manifold and a Precision 5862 CEA Turbo. Now you may be asking what kind of numbers is he is pushing, but at the time of this blog post he has not been tuned. Goal wise he is looking to be at 450WHP and around 400WTQ running a dual map tune for 91 octane and E85. 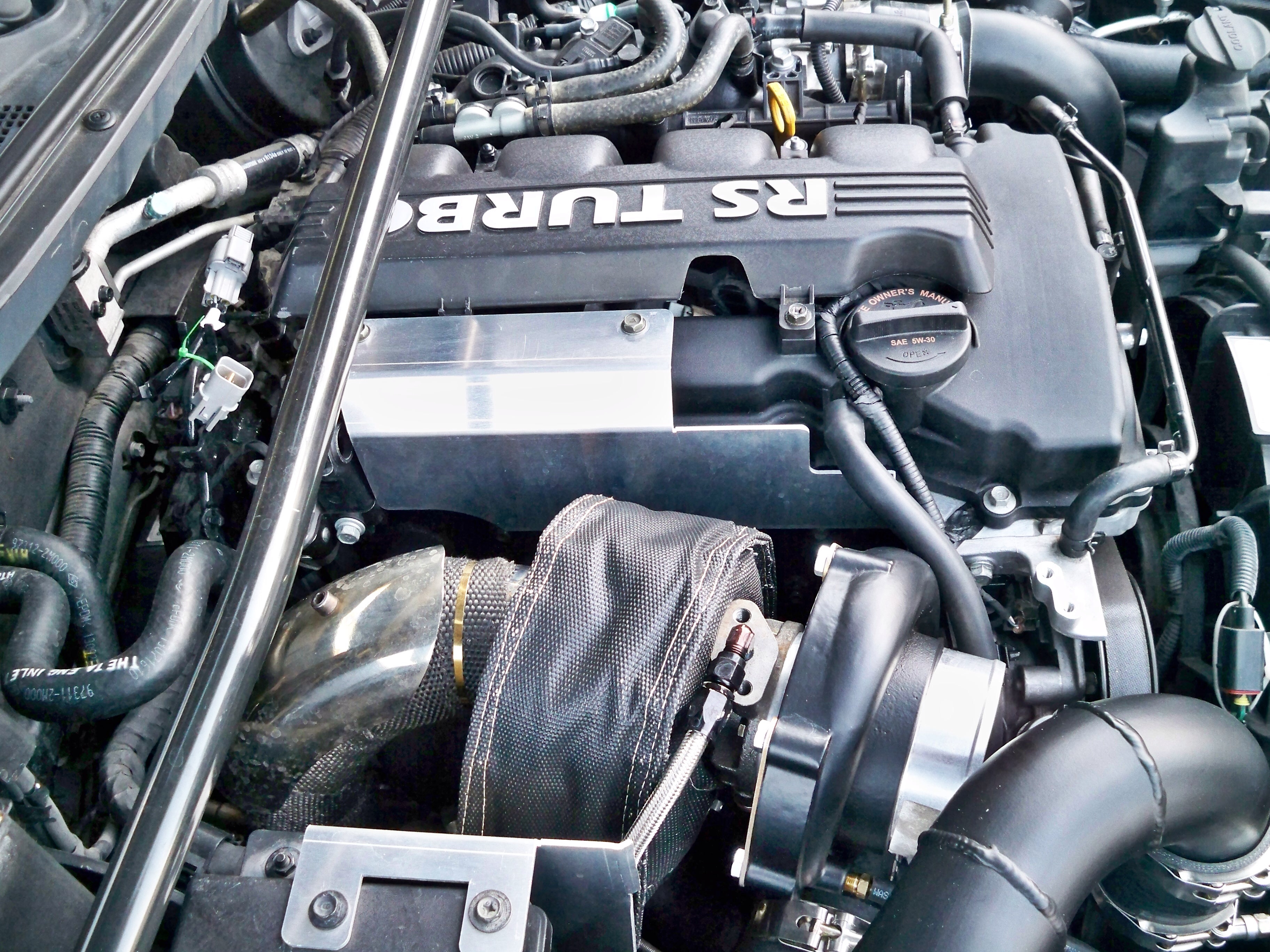 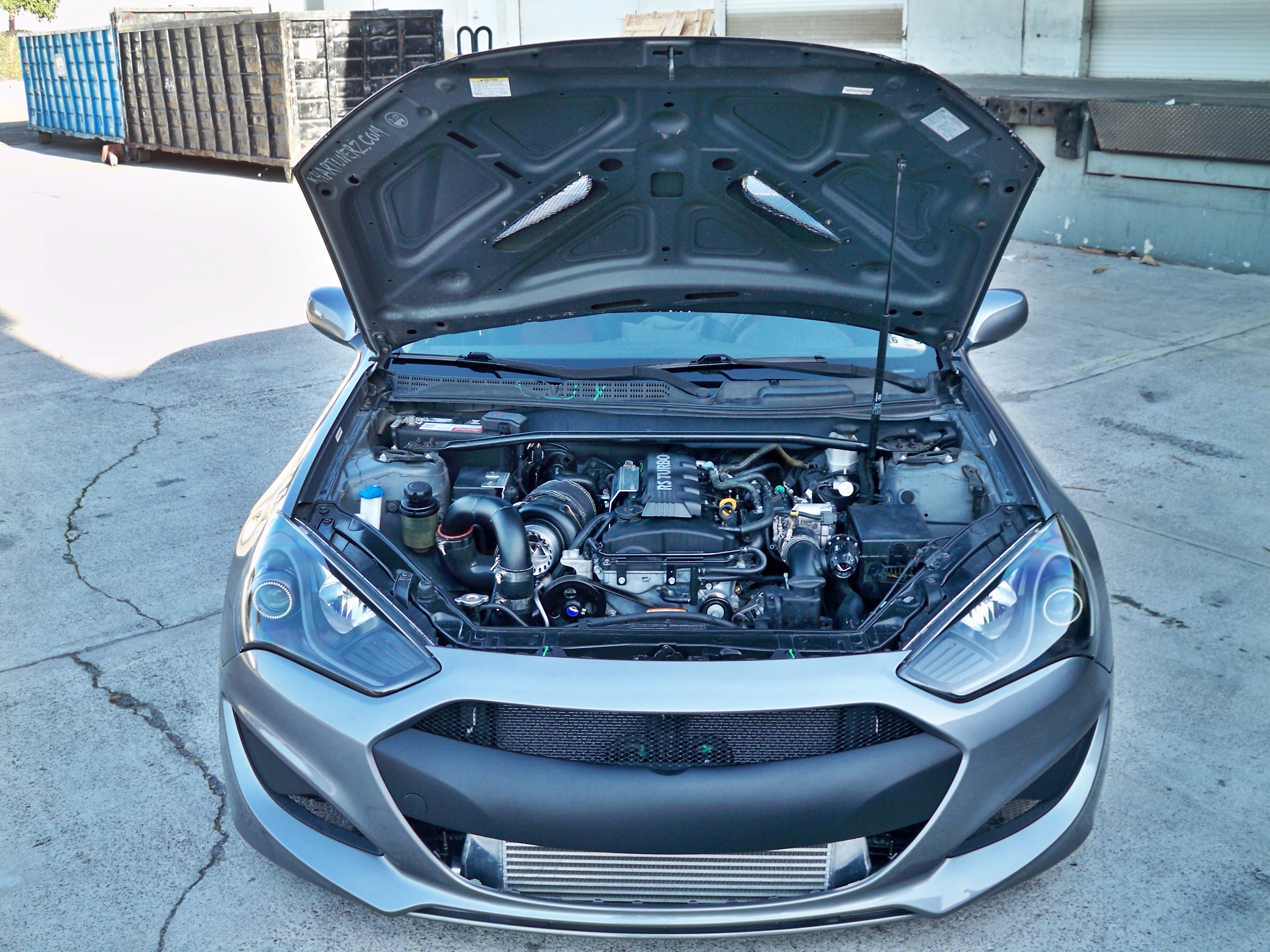 He just wants to give a special thank you to everyone who has ever answered any of his questions, his friends, his family, and his wife! Enjoy the photos: 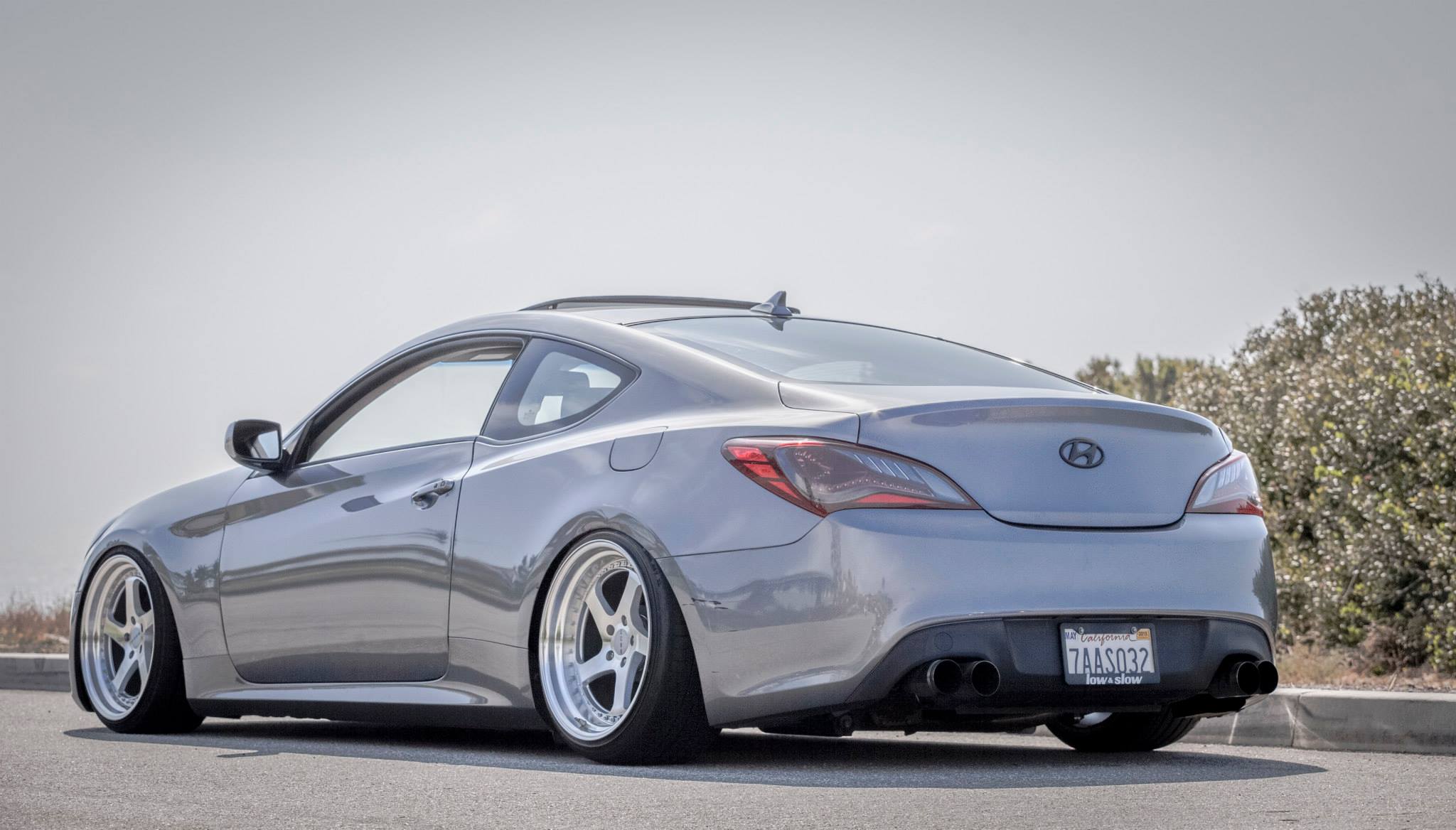 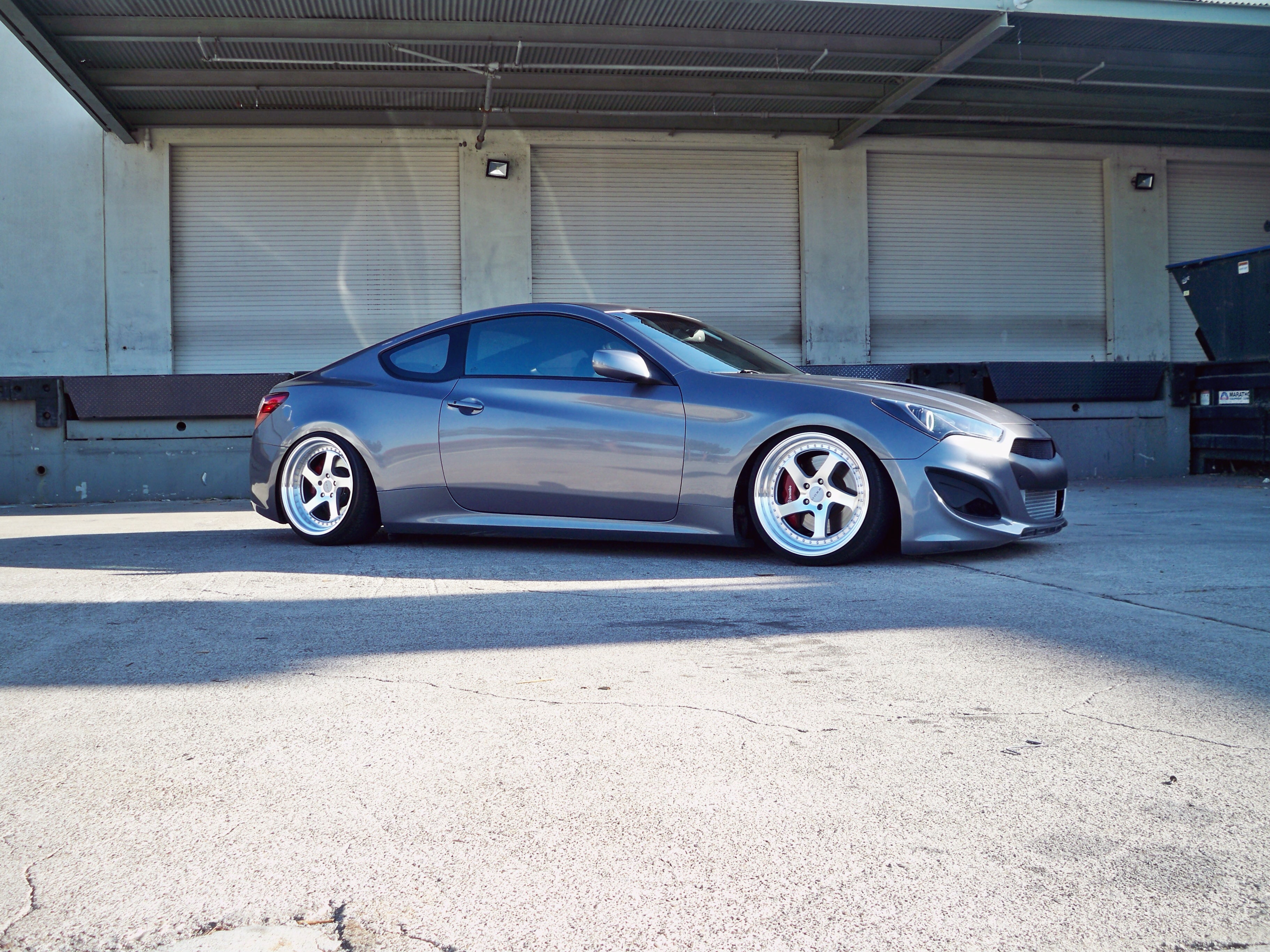 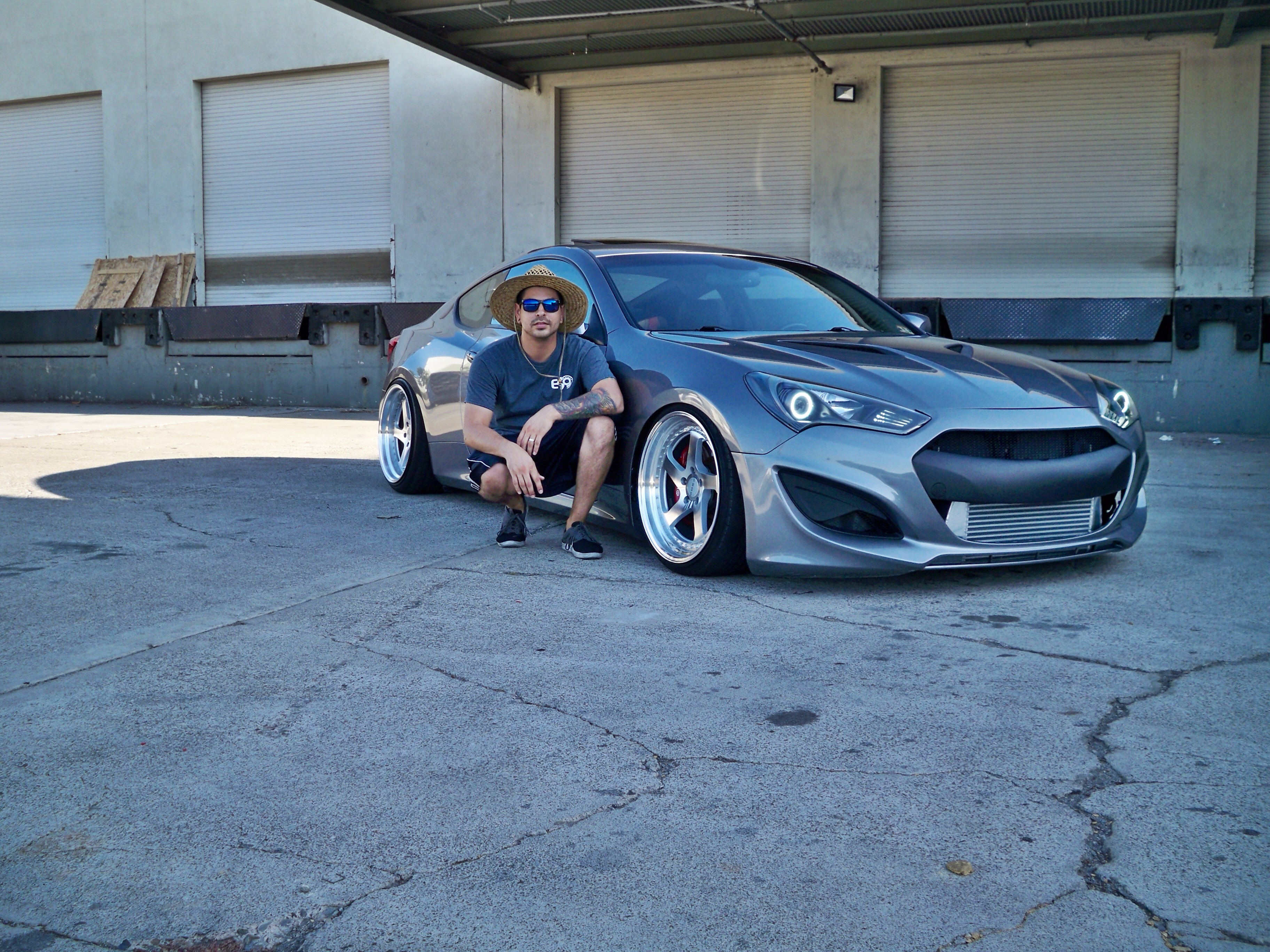 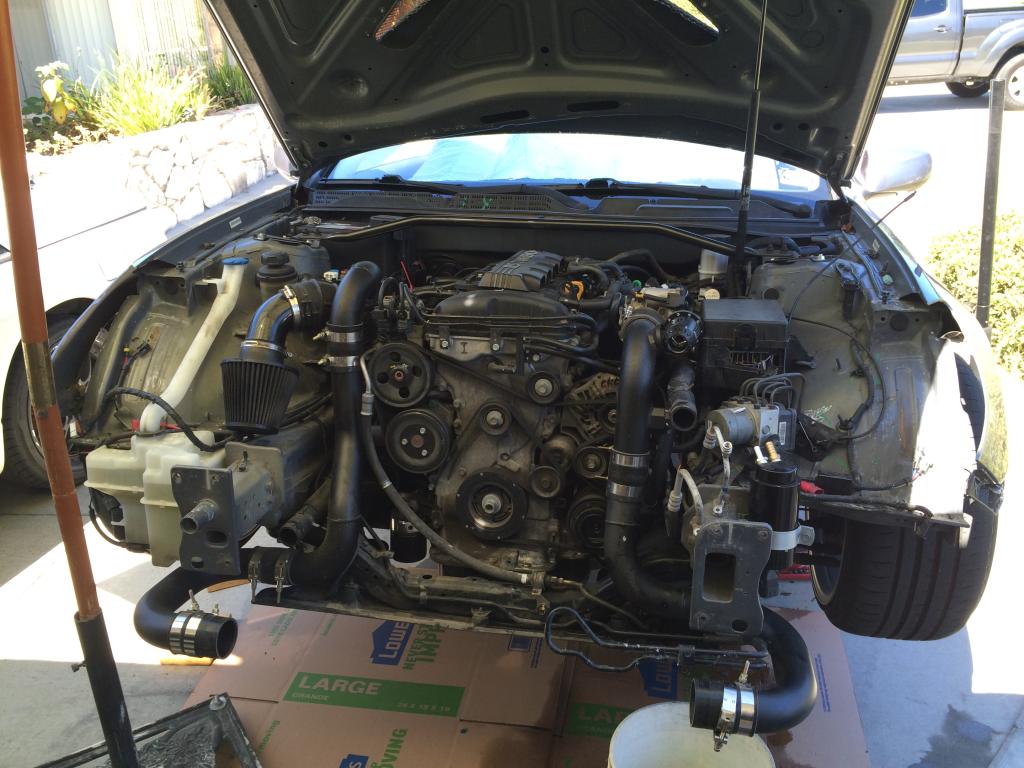 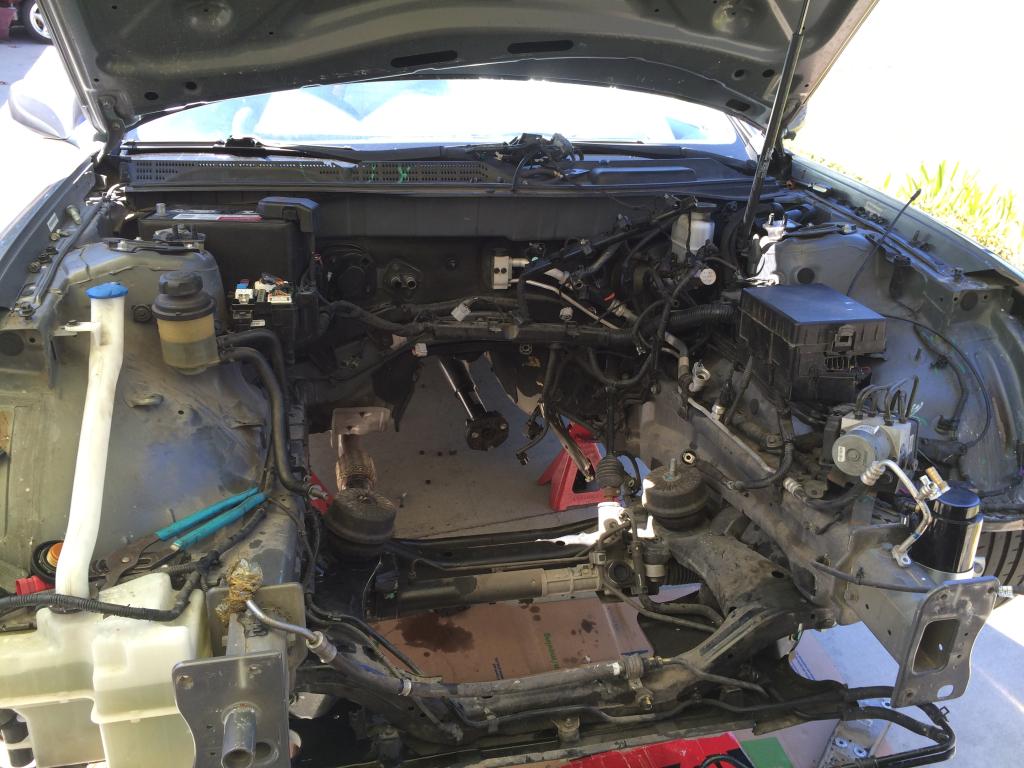 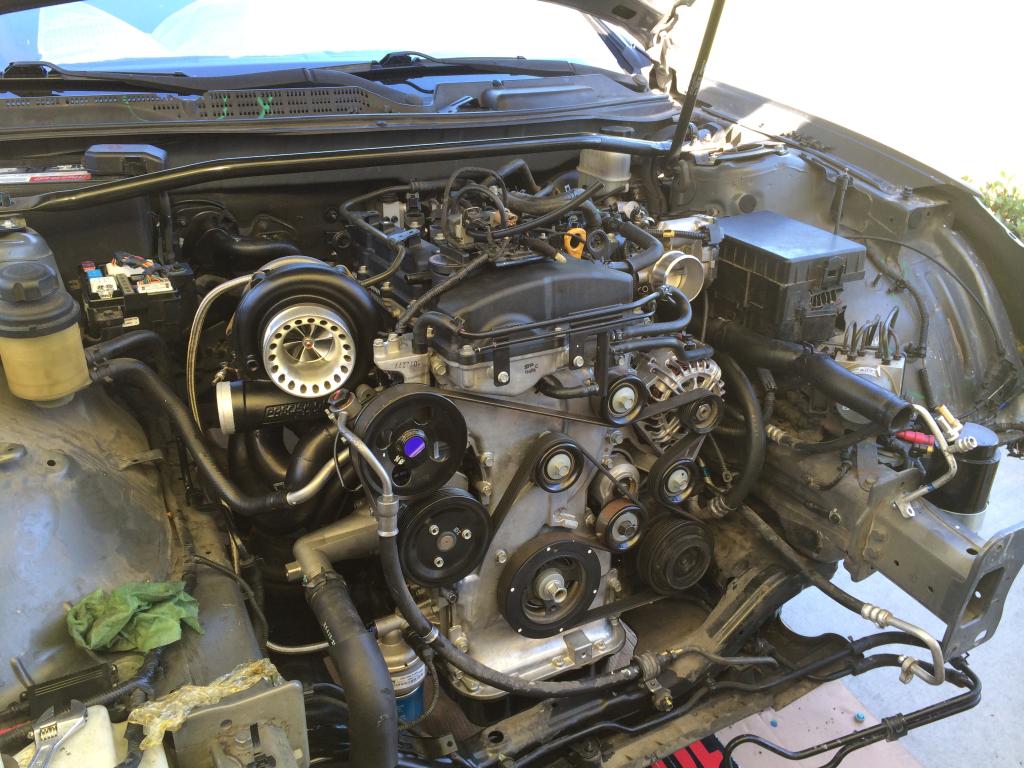